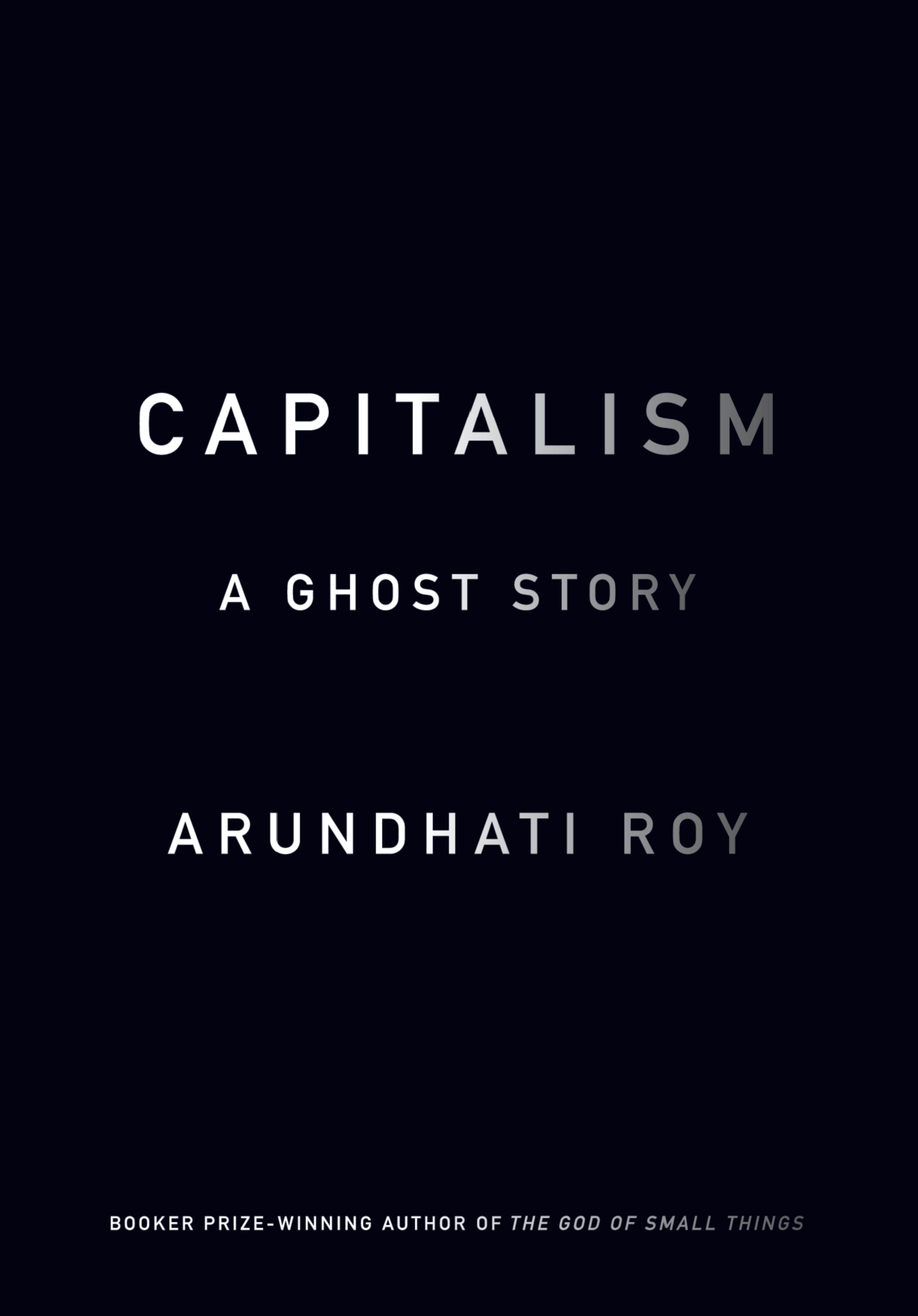 Summary in one line:

Capitalism A Ghost Story is a book by Arundhati Roy that encompasses the kind of inequality we live in, how it is nurtured by capitalism. Roy explains how, in the context of India, capitalism controls and sculpts our thoughts, wages war against the poor in the name of philanthropy and profits off of poverty, and infiltrates genuine resistance movements and struggles.

Three takeaways from the book:

What can be learnt from the book:

As of 2020, from Oxfam’s data, the top 10% of the Indian population holds 77% of the total national wealth. 73% of the wealth generated in 2017 went to the richest 1%, while the bottom 50% of the population saw only 1% increase. It would take 941 years for a minimum wage worker in rural India to earn what the top paid executive at a leading Indian garment company earns in a year.

It is astounding to come across staggering facts on how the richest in India make billions by plundering the chief resources of the country like land, mountains, forests and even rivers. Arundhati Roy throws light on the communities that are displaced as a result, while compensating very little if anything at all! It is disturbing to note that when these helpless communities protest, they are either shunned away by empty promises of enough “job creation” or killed by deploying militia, that are subsidized by mining corporations. She further describes how a literal war is waged on the poor for the acquisition of their land.

One of the biggest armies in the world is now preparing its Terms of Engagement to “defend” itself against the poorest, hungriest, most malnourished people in the world.

Since India is called a democracy, such wars cannot be waged in plain sight and expect support from the rest of the population to keep puissant in power. That is when Roy talks about the art of Corporate Philanthropy, among other ways, to ensure that attitude and mindset of the rest of the population comprising of the “middle-class, white-collar workers, and intellectuals” is manipulated and compromised.

The history of corporate foundation, rooted in the American Empire, is a testament to the vices of corporate endowed philanthropy. These foundations fund numerous education institutions across the world, especially in third world, that generate scholars who essentially internalize and obey the rules of the “market” like it is the natural way to be. This, in turn, is used to privatize the natural resources and overthrow any democratically elected governments in the third world who do not obey the rules of the empire.

Roy also shows how the foundations infiltrate resistance moments like the feminist movement, the fight against poverty, Black civil rights movement, progressive Dalit movement etc., and dismantle them completely from the inside to look and represent something very different than what they started out to be.

Armed with their billions, these NGOs have waded into the world, turning potential revolutionaries into salaried activists, funding artists, intellectuals, and filmmakers, gently luring them away from radical confrontation, ushering them in the direction of multiculturalism, gender equity, community development—the discourse couched in the language of identity politics and human rights.

But Arundhati Roy has hope, and sees that Capitalism is in crisis and it is failing. Movements like Occupy Wall Street remind her that people do not forget, and have had enough.

Arundhati Roy is an artist, world intellectual, a visionary thinker who does not distinguish between fiction and non-fiction where she makes same political arguments in different ways. Her works are prophetic, visionary, dangerous, dangerous, insurrectionary, haunting, and beautiful.

Roy is best known for her novel The God Of Small Things (1997), which won the Man Booker Prize . Her non-fiction works include The End of Imagination, The Algebra Of Infinite Justice, Walking With The Comrades, The Doctor And The Saint among other books

Talks by the Author about the book